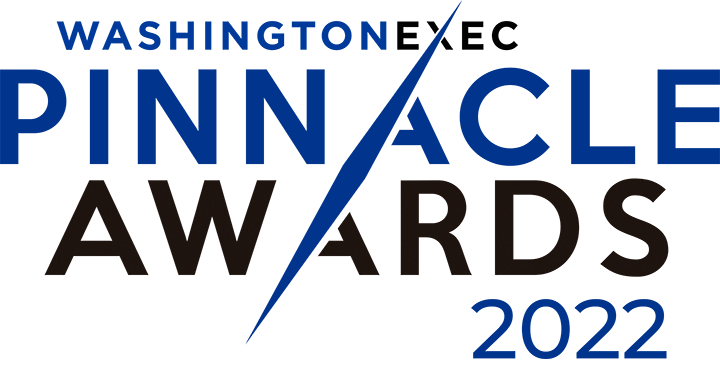 Anne Altman to Be Inducted into Pinnacle Awards Hall of Fame 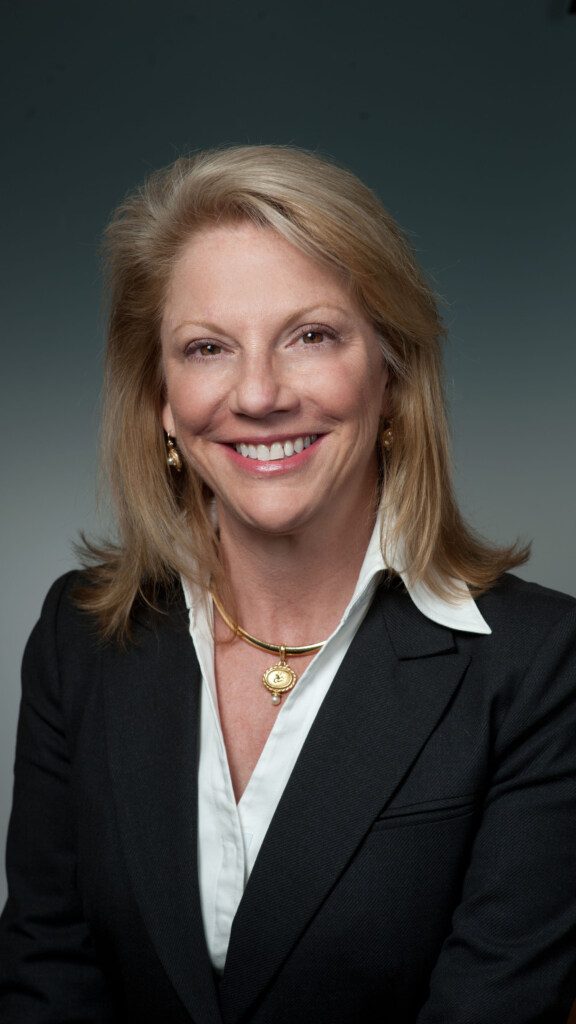 Industry veteran and expert Anne Altman will be the second inductee into the WashingtonExec Pinnacle Awards Hall of Fame on Oct. 31.

Altman, who had a three-decade-long career at IBM, served on various boards and co-founded Everyone Matters, will be honored for her contributions to the industry and community, said JD Kathuria, WashingtonExec founder and CEO.

“Anne has had a distinguished career and is known for always striving for excellence,” he said. “What’s also noteworthy is her passion and dedication to the community. She continues to selflessly serve as a leader, always giving back, and we’re pleased to induct her into the Hall of Fame to recognize her commitment to this industry.”

Responding to the news about Altman’s induction, Attain President and CEO Greg Baroni called her a pioneer and a force.

“I am thrilled that Anne Altman is being inducted into the WashingtonExec Pinnacle Awards Hall of Fame,” he said. “Throughout her illustrious career, Anne has been a pioneer for executives, particularly women, serving the federal government market — her leadership, charisma and commitment is unrivaled. In addition, her passion for giving back to the community is second to none, as evidenced through the co-founding of Everyone Matters Ventures, an organization focused on the advancement of citizen-based services and social causes. A recognized thought leader, Anne is a force, and this recognition of her contributions is a well-deserved honor.”

Last year, Donna Morea, former president of CGI in U.S., Europe and Asia, was named the first Pinnacle Awards Hall of Fame inductee. The awards recognize exemplary executives and businesses who are saving money and fostering innovation for U.S. federal clients across the National Capital Region.

This year’s Pinnacle Awards will be held Oct. 31, at the Ritz Carlton Tysons Corner.

Where Are They Now: Anne Altman

Top 5 Things on the Minds of GovCon Execs: Anne Altman 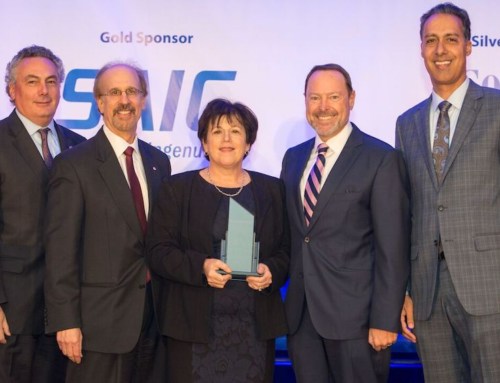 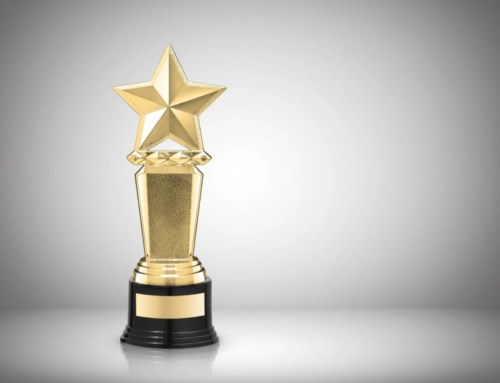 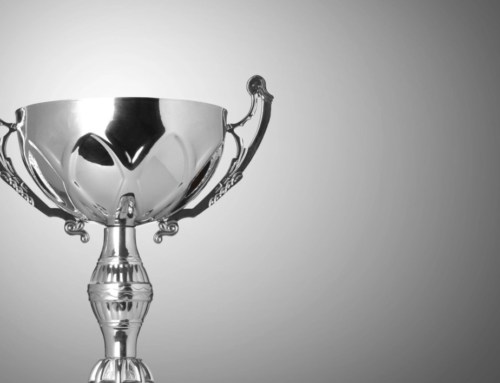 Donna Morea, Board Member of SAIC and Suntrust, named Hall of Fame Executive of the Year

Donna Morea, Board Member of SAIC and Suntrust, named Hall of Fame Executive of the Year